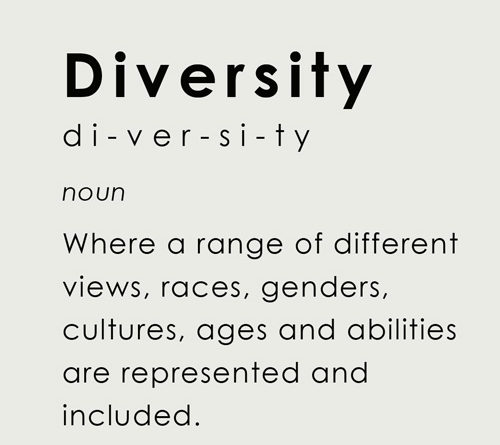 As we have conversations about race and diversity, it is important to clarify what we mean by the words we use. Below we clarify a number of key phrases or words that appear throughout the many resources on this site that address these topics.

This is a list of working definitions, researched and collated, to create a starting point for common understanding:

Agent or Privileged identities
Social groups that are positively valued, considered superior, independent, or “normal” and have access to resources and power.

Bias
Inclination or prejudice for or against one person or  social  group, especially in a way considered to be unfair.

Classism
The institutional, cultural, and individual set of beliefs and discrimination that assigns differential value to people according to their socio-economic class; and an economic system which creates excessive inequality and causes basic human needs to go unmet.

Culture
The customs, beliefs, social forms and material traits of a particular ethnic, racial, religious or social group. It is reflected in the language, speech patterns, behaviours, artefacts, and relational styles that are unique to that group.

Racial Discrimination
The unjust or prejudicial treatment of individuals on the basis of their skin colour or ethnic origin. Policies of racial segregation may formalize it, but it is also often exerted without being legalised and also it means facing injustice.

Diversity
Where a range of different views,  races, genders, cultures, ages and  abilities are represented and included.

Equality
When everyone has the same amount of something (food, medicine, opportunity   etc ) despite their existing needs or assets.

Equity
When each person has access to what they need — access to opportunity, networks, resources, and support— in order to reach their full potential.

Ethnicity
A common cultural heritage that is maintained by a group of people that distinguishes them from others, including language, social views, common history, rituals, characteristics, customs, and beliefs

Integration
The  process  of  countering  segregation.

Racial Integration
In addition to desegregation, integration includes goals such as leveling barriers to association, creating equal opportunity regardless of race, and the development of a culture that draws on diverse traditions, rather than merely bringing a racial minority into the majority culture. Desegregation is largely a legal matter, integration largely a social one.

Oppression
When an agent group, whether knowingly or unknowingly, abuses a target group. This pervasive system is rooted historically and maintained through individual and institutional/systematic discrimination, personal bias, bigotry, and social prejudice, resulting in a condition of privilege for the agent group at the expense of the target group.

People of Colour
A phrase used to describe people with visibly darker skin. In the South African  context  it refers to black,  coloured  and Indian people . This term may not be preferred by everyone, therefore one should ask for preferences when possible.

Prejudice
A judgment or belief that is formed on insufficient grounds before facts are known or in disregard of facts that contradict it. Prejudices are learned and can be unlearned.

Privilege
A ccess to resources (social power) that are only available to some people because of their  race . A n advantage, or immunity ,  granted to or enjoyed by one societal group above and beyond the common advantage of all other groups. Privilege is often invisible to those who have it.

Race
A socially constructed and socially empowered term used to identify a people group based on shared physical characteristics such as hair, eyes, skin colo u r, body shape, etc.” The concept of race is not biologically supported but was adopted for social reasons to systematically stigmatize certain people groups as inferior, thus justifying racial slavery, injustice and inequality.

Reconciliation
The restoring and healing process that grows out of God’s divine act, involving the continual practice of forgiveness, repentance and justice that transforms broken relationships, systems and structures into the way God intends them to be

Restitution
T o restore something lost or stolen to its proper owner or to recompense or compensate for injury or loss. It involves seeking to set right the generational ills of inequality by engaging those who have benefited from the systems of colonialism and apartheid, directly or indirectly, in transferring wealth and social capital and reinvesting in communities that are still suffering.

Reparation
A payment of time, effort or money to  repair  past transgression(s).

Representation
The action of speaking or acting on behalf of someone

Segregation
The action or state of setting someone  or something apart from others (often based on race).

Socialisation
The process by which a human beginning at infancy acquires the habits, beliefs, and accumulated knowledge of society through education and training (by family, friends, culture and systems/institutions).

Xenophobia
Hatred of or prejudice against people from other countries (aka foreigners). 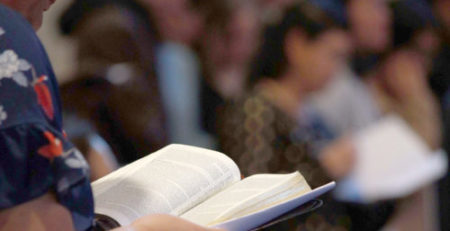 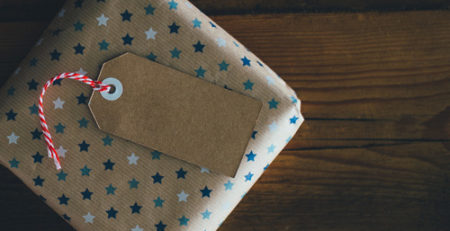 Reimagining your Christmas traditions without throwing them away completely The call to Reimagine Christmas, to consider how Jesus would want us... 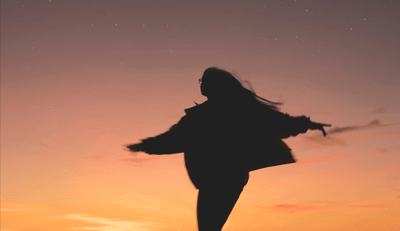 In April 2017 activist @DanielleMuscato posed a hypothetical question for women on Twitter about the things they’d do if there were no men around in public after... 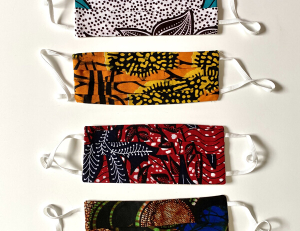 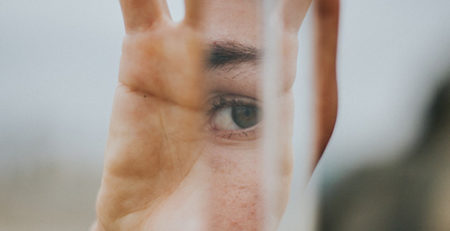 As a christian parent with children in school, how do I contribute to public school reform? If you’ve had any access... 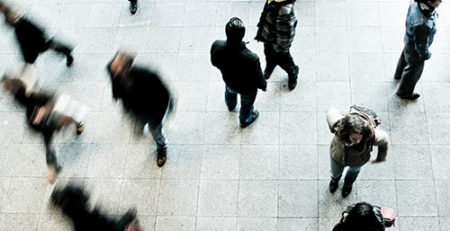 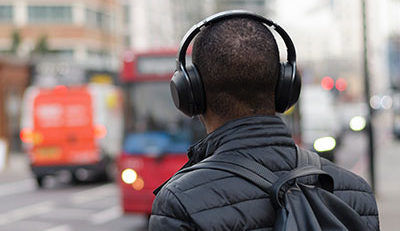 Lean In, Listen In

This podcast series is all about us getting a better understanding of the lived reality of people in Cape Town... 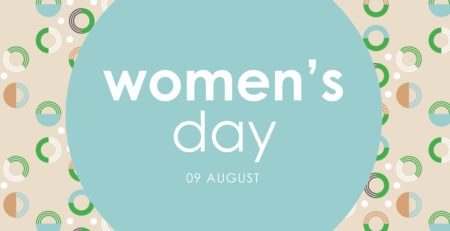 Women’s Day is a South African public holiday celebrated annually on 9 August. It commemorates the 1956 march of approximately...